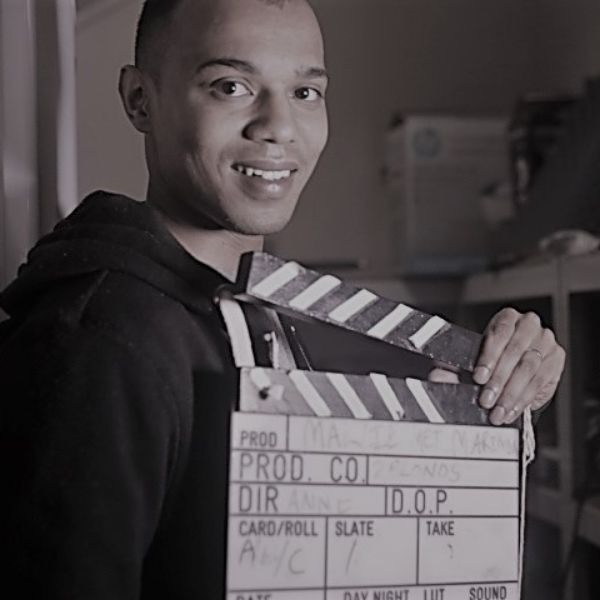 Technically astute, Girschwynn is a multi-faceted filmmaker. From conceptualisation to hands-on production management, his talents span many projects.

Girschwynn has worked in many areas of media and broadcast TV, and most recently, not only produced, but filmed and directed the award-winning series, Xcellerate, for SABC3, which received the SAFTA for best children’s programme 2018.